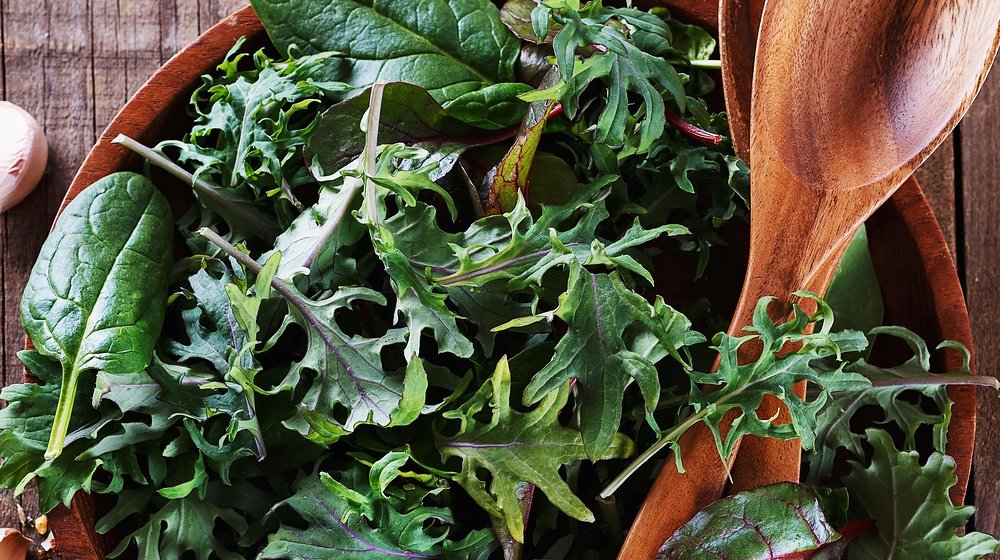 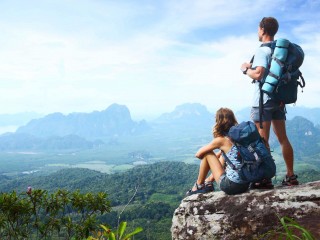 How To Cope With Flight Cancellations And Delays 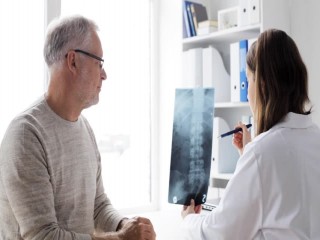 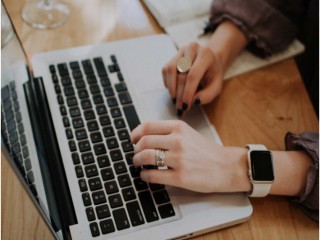